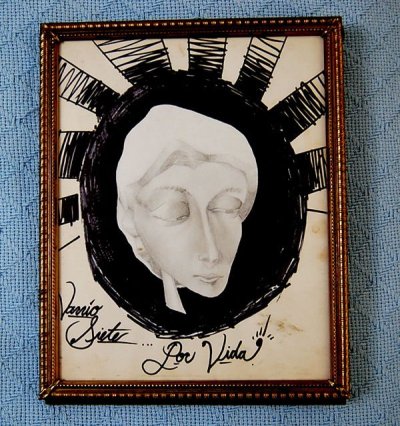 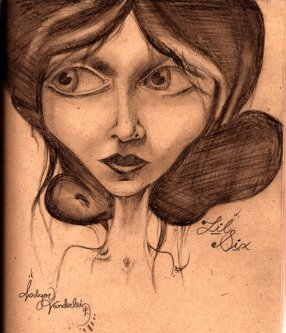 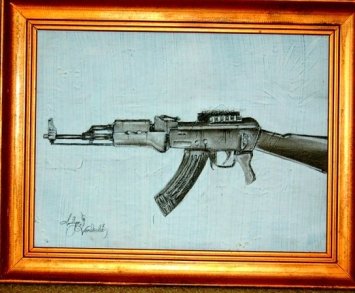 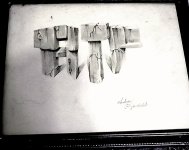 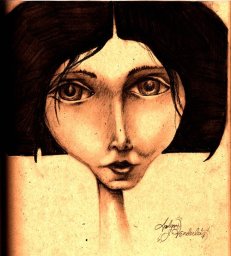 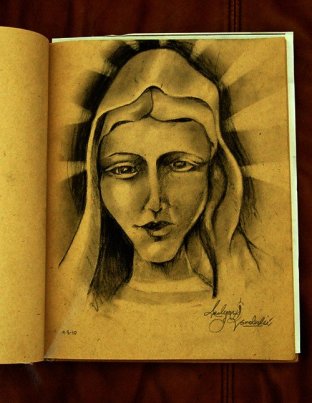 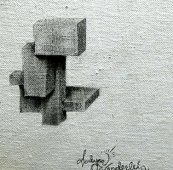 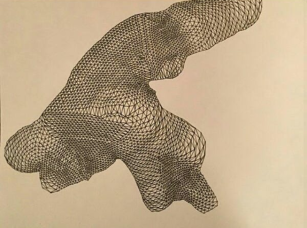 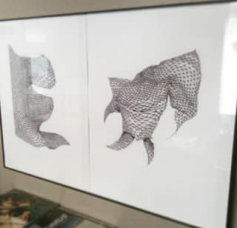 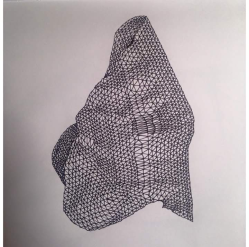 ADYOR and KRUL  invented their own form of bombing “tagging and or illegally painting”  they used  traditional spray paint cans but the style of their graffiti wasn’t normal tagging.  They were derivatives of platonic solids for example a hexahedron or a cube for his throw up or moniker and KRUL use the tetrahedron or three dimensional triangle for her throw up, essentially changing the game that throw ups and monitors. As they pushed the limits doing these all over freeways and daylight  tunnels even the scribbing was in Platonic Solid or 3D form. This  was a short-lived trend but there’s consequences to all the actions you create and ADYOR and KRUL got kicked out of Oklahoma. Served jail time. Payed fines. And received a lifetime ban on coming back to Oklahoma.  Most artist will NEVER risk, life, freedom. time, money and future consequences for the artform they love. This is what separated the graffiti due from other writers and changed the entire definition of what “tagging” is,  what “monikers” can be and what is defined as graffiti or “graffuturism” for rest of history. 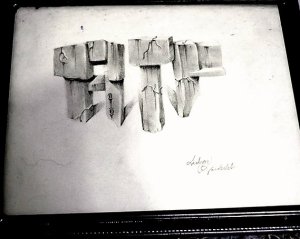